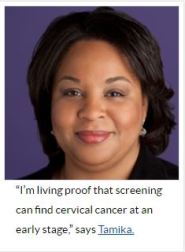 The CDC published an updated “Cancer and Women” resource page as part of their recognition of Women’s Health Month. Among their tips to stay cancer-free: steer clear of tobacco products (which queer and transgender women use more of than other women) and get screened regularly (which queer and transgender women generally do less than other women).

A study of queer men in Paris found that financial hardship was associated with higher substance use, including marijuana and tobacco use. The authors say this may help shine light on who within the queer community needs particular assistance in addressing substance and tobacco use, and the study also hints at how intersectional identities are important in addressing disparities generally. 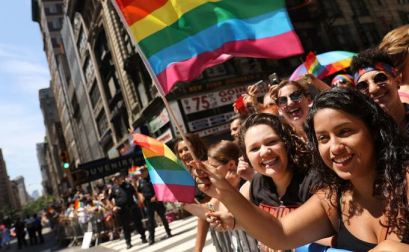 Patch reported on a new shelter that will open in New York to help LGBT youth experiencing homelessness. Sadly, LGBT youth are far more likely than others to find themselves without a stable place to live, due to factors like family rejection. The new shelter will serve youth through age 24 and is part of a $9.5 million effort to combat the homelessness disparities queer youth face.

The Center for American Progress published a report finding that LGBT immigrants in detention may face 97 times the risk of sexual assault and abuse compared to others. They also found that solitary confinement may be overused as while it potentially serves as a protective option as a last resort, placement in solitary confinement also poses other risks, such as that to mental health.

Do You Have What it Takes?

A study explored what it might mean for a healthcare provider to be considered competent in transgender care, an often-used phrase that lacks a clear definition to date. Specifically, they discuss understanding the health needs, health disparities, and limitations in coverage by insurance coverage, the latter of which often presents a barrier to transgender folks getting what they need.

Teens Approved to Use PrEP

Healio reported that the FDA has now approved the use of PrEP for teenagers, meaning that the use of the treatment to prevent HIV transmission is no longer limited to adults. The change was based on a study that found favorable results of PrEP in teens, though it also found that they had trouble adhering to the daily drug properly, suggesting they may need support in that area.

Depression, Stress, and Measures of Orientation 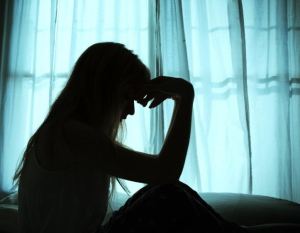 A national study found that all sexual minority groups had more depressive symptoms than people who were heterosexual in terms of identity, attraction, and behavior. Among all sexual minority women, as well as men who identified as “mostly-heterosexual,” higher perceived stress was found to be a mediating factor in these depressive symptoms. The authors say this shows the importance of measuring different forms of sexual identity, attraction, and behavior.

The State of Trans Medical Education

Researchers reviewed the available literature on transgender health curricula and found that while there was no consensus on exactly what content to use, all of the educational interventions that have been written about in published literature were successful. The authors recommend building consensus and ensuring that content is retained long-term and is skills-based.

Report on Poverty and LGBT Wellbeing

The Social Justice Sexuality Project published a report on how the issue of poverty impacts LGBT people, especially LGBT people of color and transgender individuals. The report, which relied on extensive community meetings and interviews, issues recommendations on topics such as prohibiting discrimination, increasing access to health services, and addressing homelessness.

MedicalXpress reported on a new study conducted by Yale which found that communities had healthier residents when they had more racial diversity, public transportation, and health centers, among other things. Did you know that CenterLink can help you find an LGBT center in your community – many of which offer health services that Yale found make communities healthier?

Missed the E-Summit? You can view the webinars or download the slide decks here: https://bit.ly/2JGedNO