In October, Michael Bare wrote the post Increasing LGBT HPV vaccines for our blog, and revealed the disturbing statistic that only about 31% of lesbians and bisexual women who were interviewed had completed the 3-shot course of the HPV vaccine, while about 14% had started but not completed the vaccine series. Michael wrote “This is particularly concerning considering lesbians and bisexual women are less likely to get regular PAP tests which can lead to early detection, meaning any cancer diagnosis may come at a later stage in the illness.” In November, the CDC has come out with a series of new infographics illustrating important information about cervical cancer and HPV awareness. 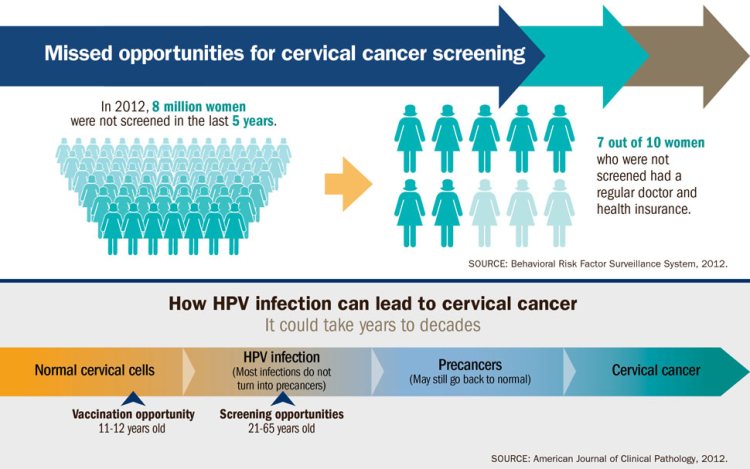 Compared to heterosexual women, lesbians may be at greater risk for HPV and cervical cancer due to health and lifestyle factors associated with poor overall health. Women who have sex with women can contract the virus from an infected partner in the same ways heterosexual women can, including through genital to genital contact, touching the genitals of a partner and then one’s own, or sharing sex toys without cleaning them properly first. Many lesbians have also experienced heterosexual intercourse, increasing their risk for HPV. However, lesbians are less likely to regularly visit a reproductive health specialist and are therefore less exposed to information about HPV or make use of the preventative steps developed for women. (Source: National LGBT Cancer Network)

Read more about HPV and cancer in LGBT communities HERE

Much of the work now being done in the health arena around HPV is to reframe the discussion from instead of viewing HPV only as an STI, to instead address the instead address it as a cause of cervical cancer, and  to the lack of education, knowledge, and vaccination from that perspective.

Additionally, the widespread misinformation about HPV transmission and lack of access to preventative care in LBT communities must be addressed.  Culturally competent clinicians, as well as community outreach campaigns, are two ways to increase testing and awareness in our communities. 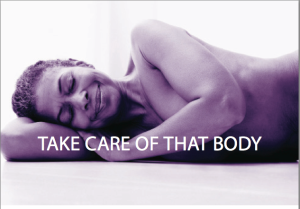