Each week HuffPost Gay Voices, in a partnership with bloggers Liz Margolies and Scout, brings you a round up of some of the biggest LGBT wellness stories from the past seven days. For more LGBT Wellness, visit our page dedicated to the topic here. The weekly LGBT Wellness Roundup can also now be experienced as a video — check it out above. 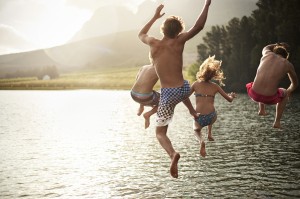 Transgender youth who receive hormone suppression were found to have increased levels of happiness and decreased mental health burden. 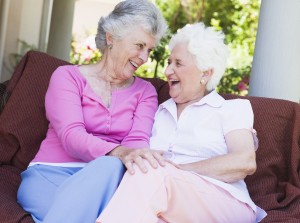 There’s a cluster of studies out this week on older LGBT people. In one quality of life was found to be negatively impacted by discrimination, while mental health was improved if people accepted their sexuality but negatively impacted by disclosure of that sexuality, authors note the differences has a large impact on the oldest of the old. Another study showed almost 1/3 of midlife and older people had some fear of disclosing their sexuality and were less comfort accessing care services. A needs assessment in Minnesota explored how most LGBT seniors had a primary caregiver who was not a legal relation. Yet another study showed loneliness was also found to be an issue for many LGBT seniors. Luckily the William Way Center in Philadelphia is pioneering housing for low-income LGBT seniors, which may help alleviate some burdens faced by this population.

A doctor in LA is requesting the CDC prioritize investigation of meningitis, a vaccine-preventable disease, among gay men after 11 new cases and 3 deaths have been reported.