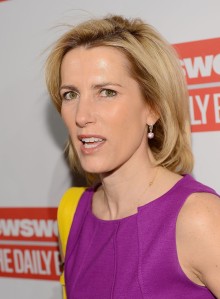 This week’s awards for awful journalism goes to an awful story trying to panic us into thinking the LGBT community is at risk from TB carried by undocumented immigrant minors. Meanwhile a FOX news host calls parents that affirm their child’s trans identity “child abusers,” which was condemned not only by LGBT rights groups, but medical professionals from psychologists, psychiatrists and pediatricians.

A large survey at medical schools found that LGB med students (none identified as transgender) were more depressed, had less social support than heterosexual med students, reported discomfort in coming out at school, and rated their campuses noninclusive. This comes a month after we reported LGB surgery residents had similar experiences. 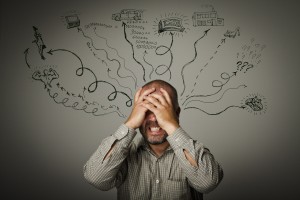 A review of data from a the National Longitudinal Study for Adolescent Health showed that stressful life events from childhood to young adulthood increased cardiometabolic risk (diabetes and cardiovascular disease) for LGB people; the same risks did not occur for straight people with stressful life events.

Research of orgasms by sexual identity found that lesbians orgasm more frequently during sex than heterosexual or bisexual women; there was little variation of orgasm frequency in men by sexual orientation. 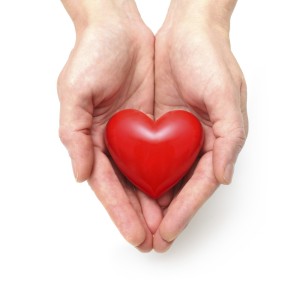 A tragic suicide by a gay teen was made even more sad when his organs were rejected for transplant due to FDA policy on organ donations by gay and bisexual men; his mother is campaigning to end the ban. This comes only weeks after theNational Gay Blood Drive, a protest organized to question the FDA ban on blood donations from gay and bisexual men.

The Black Youth Project surveyed 1,500 young people about the LGBT agenda found major differences by racial groups, with black and latino youth believing that LGBT groups spend too much effort on marriage equality, and that HIV, violence, bullying, and services for homeless LGBT youth were more important issues.