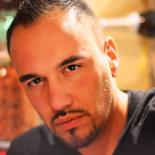 Some major events have been taking place here at the Network, but first it’s all about CDC’s Tips campaign series. On March 4th, CDC launched its second phase of the Tips

campaign series with popular ads from last years “Tips from Former Smokers” Campaign.  The campaign highlights the stories of real people who are suffering the results of smoking related health effects, such as throat cancer, stroke and asthma. The campaign is focused around “tips” from the people in the campaign, such as “When you have a hole in your neck, don’t face the shower head”. The “tips” are poignant, and emphasize the simple and powerful message that smoking has consequences. While a successful campaign, there were no tailored LGBT ads initially created. After advocating and working with CDC, an LGBT focused ad was created for social media and web use. The Network provided assistance to CDC to help them better understand the LGBT market and venues to promote the campaign and played a leadership role urging inclusion of all disparity communities in the Tips 2 campaign. Next month we will see the new Tips 2 ads released, and look forward to more comprehensive inclusion of disparity communities, including messaging and ad buys geared toward the LGBT community. 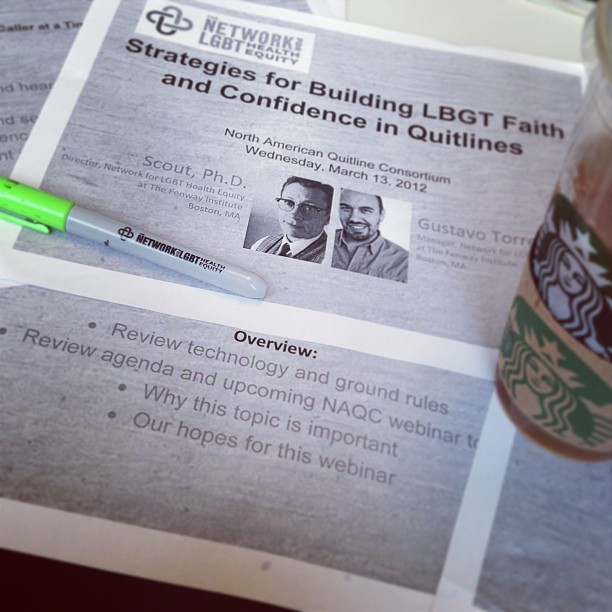 In an effort to continually provide resources to Quitlines, the Network partnered with the North American Quitline Consortium to offer a webinar titled Strategies for Building LBGT Faith and Confidence in Quitlines. We were pleased to hear how many years allies have been advocating for LGBT inclusion in their local quitlines using our resources and leadership. Never giving up, some were more successful than other, but they are still advocating. The sheer passion for inclusion was remarkable and to our surprise immediately after the call we were approached by three states that would like training and technical assistance resources on adding SO/GI measures to their Quitlines. 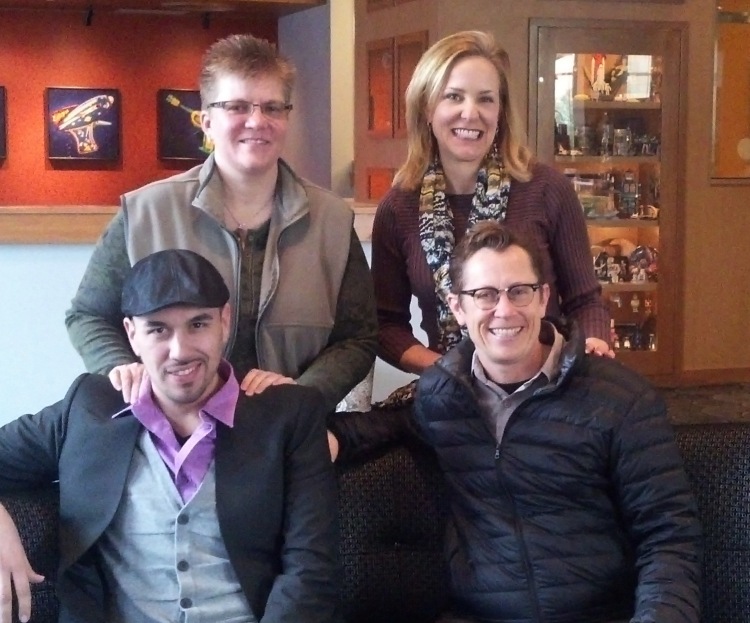 As you are aware from our last report, we submitted a TA proposal to the Missouri Foundation for Health which we are pleased to report was funded. The new project is centered around policy change initiatives allowing the Network the flexibility to develop a replicable policy change initiative model that can be duplicated across the country. Ensuring no time was wasted, Scout and Gustavo hit the road to St. Louis to conduct the first in-person TA meeting with the local partners. Our two day meeting focused on Asset Mapping and looking at both internal and external opportunities to influence the project goals and objectives. Click here to learn more about this exciting new project.

The Network is also pleased to have tobacco control folks from across the country in Boston for the Society for Research on Nicotine and Tobacco 19th Annual International Meeting. This year there are 7 posters presentations that address LGBT communities. We are highlighting the posters through a series of blogs, click here to view.

In closing, Dr. Scout had a new blog on the Huffington Post titled ʺWho can really stop smokingʺ which is a must read. In addition, as a follow-up to the Sellers Dorsey LGBT health retreat at the Rockefeller Foundation Center in Italy last year, this month Dr. Scout was invited to submit a proposal for a writing residency at the Rockefeller Center. His proposed project focused on transgender health policy change. If funded he would be one of only a few writers ever invited to focus on LGBT issues.